Making global impact with his worldwide hits and own emotional yet exhilarating dance sound, it’s fair to say that Topic is a superstar DJ and hotly in-demand producer.

His numbers speak for themselves and are eye-popping by anyone’s standards. The German-Croatian had over 1 billion streams in 2021 alone and is rapidly approaching 1 million followers across all social media platforms. He has up 2 x diamond certifications in 28 countries around the world to his name, and holds a steady spot in the Top 10 of Spotify’s Global Top 200. Topic truly seems to have found the recipe of his success, motivated by the unknown magic of his next collaborations, sharing his music with his fans, playing for live crowds and connecting on an emotional level through music.

The artist himself calls his unique sound ‘melancholic dance music’. It is all about melodies that lodge themselves deep in your brain, drums that demand you to dance, and emotional tenderness that lingers in your heart. It is these signature sounds that globally renowned artists come calling for. They include German titan ATB, with whom he recently reworked the classic ‚9PM (Till I Come)‘ into ‚Your Love (9PM)‘ and once again made it a worldwide hit alongside his production partner A7S. He has also worked with GRAMMY®-nominated rapper Lil Baby, Diamond-selling and two-time GRAMMY®-nominated Bebe Rexha, British band Clean Bandit, and DJ-favorite Becky Hill, as well as Fifth Harmony singer Ally Brooke, German popstar Nico Santos and many more, all with unforgettable results.

The collaborative tracks Topic produces have achieved huge commercial success: he landed in the Top 5 in the UK Official Singles Chart and the Billboard Hot 100, scored number ones on the Mediabase U.S. dance radio, iTunes and the Global Top 200 Shazam and Spotify charts, and won high profile awards and nominations including the MTV Europe Music Awards in 2016, Teen Choice Awards in 2018, Best Dance Act at the Los 40 2020 Music Awards, the Billboard Music Awards 2021, The 2022 Brit Awards for International Song Of The Year, and many more. When working solo, Topic explores a more raw, direct and harder-edged underground sound for his own DJ sets. They have taken him to headline shows playing to thousands of people at the likes of Creamfields and Printworks in the UK, various clubs across North America, and plenty of influential festivals all around Europe.

Growing up in Solingen, a small town outside Düsseldorf, music was just a hobby in his teenage years, but that all changed when a popular local YouTuber came asking Topic to make beats for his upcoming album. The album proved successful and claimed the #5 spot in the iTunes chart. Topic was 21, and suddenly a career in music seemed possible. Topic left his job and has never looked back. Within a few years, hits like „Home“ (feat. Nico Santos) in 2016, ‘Perfect’ with Ally Brooke in 2018, and ‘Breaking Me’ with A7S in 2019 made sure Topic didn’t need to assert his spot any longer. 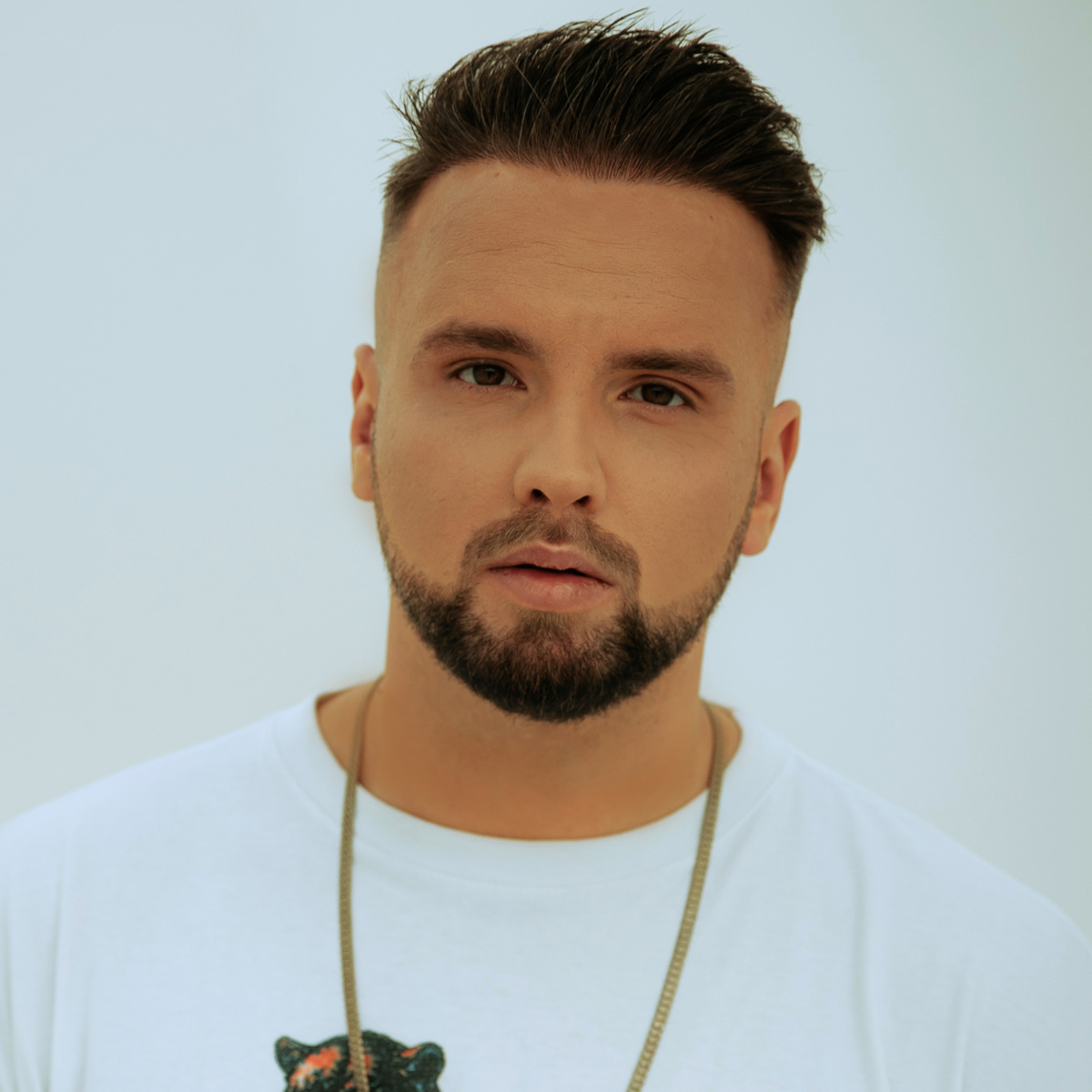 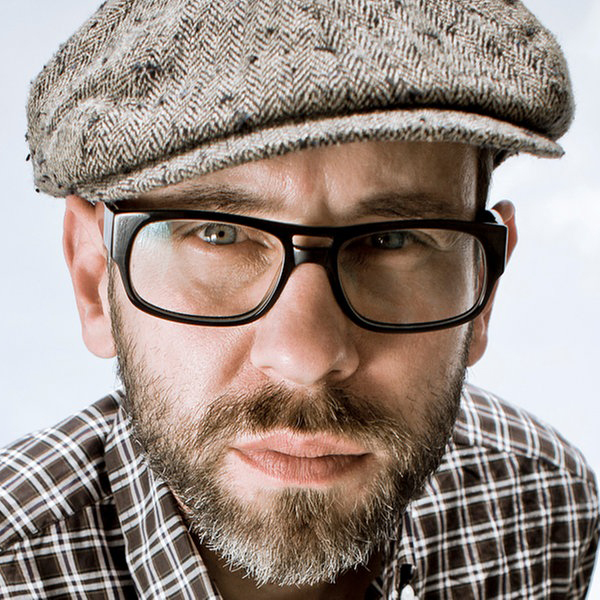 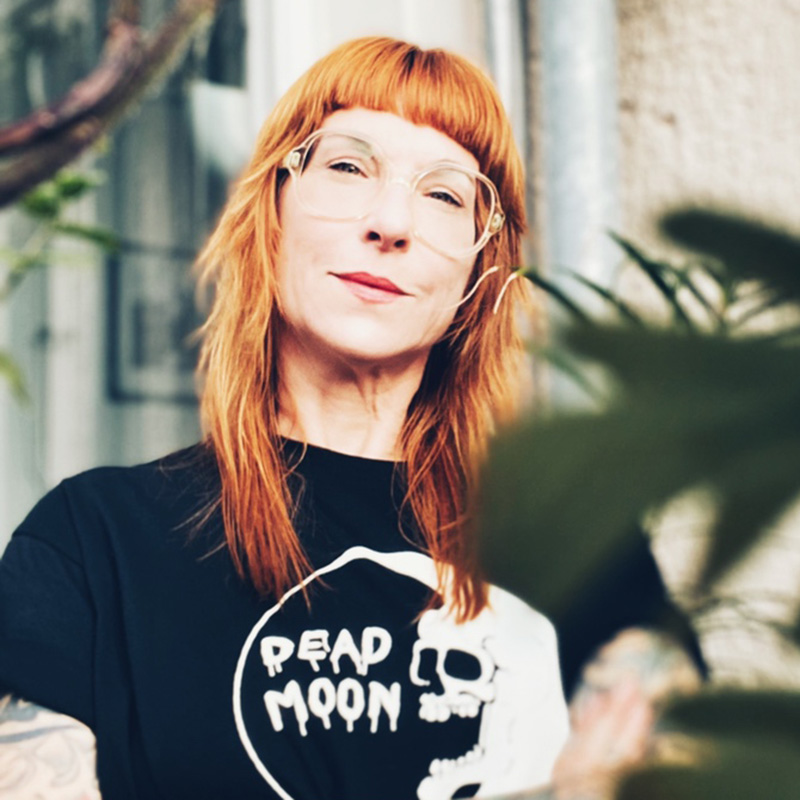 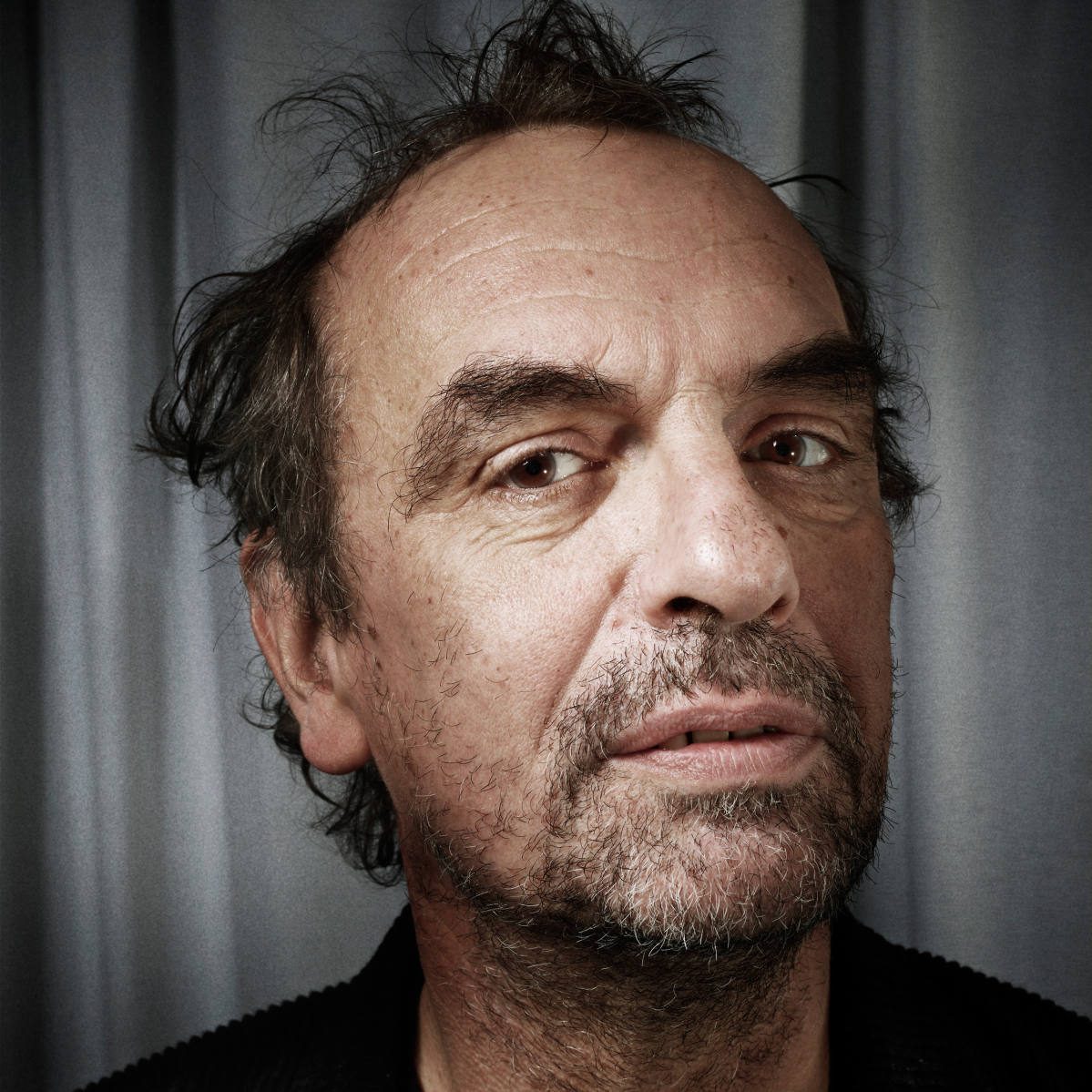 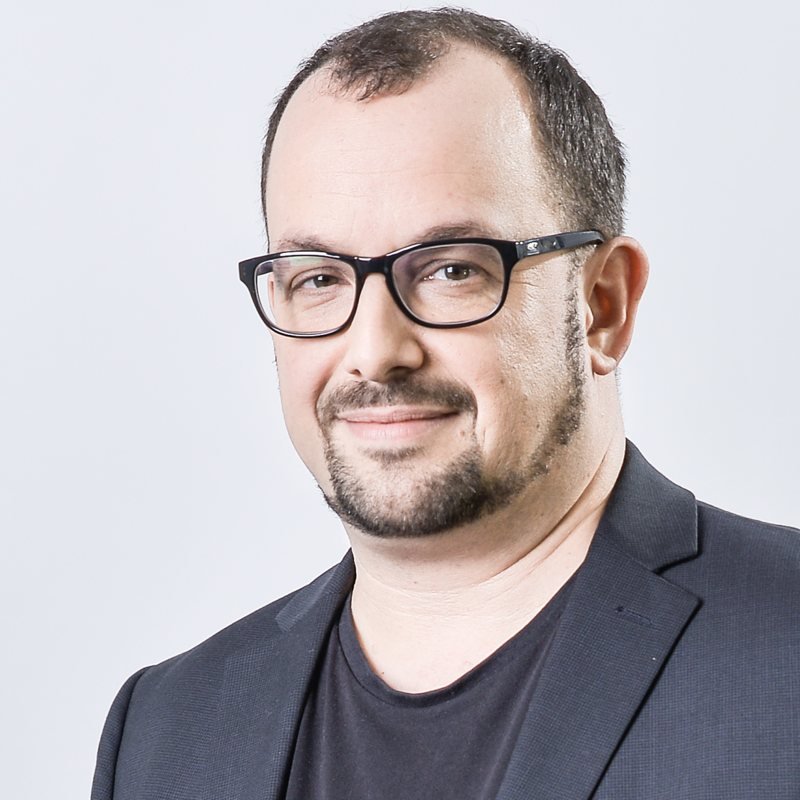 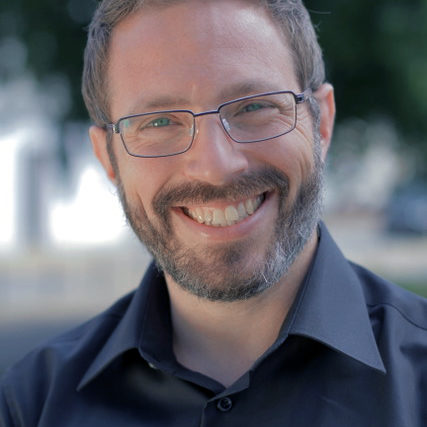 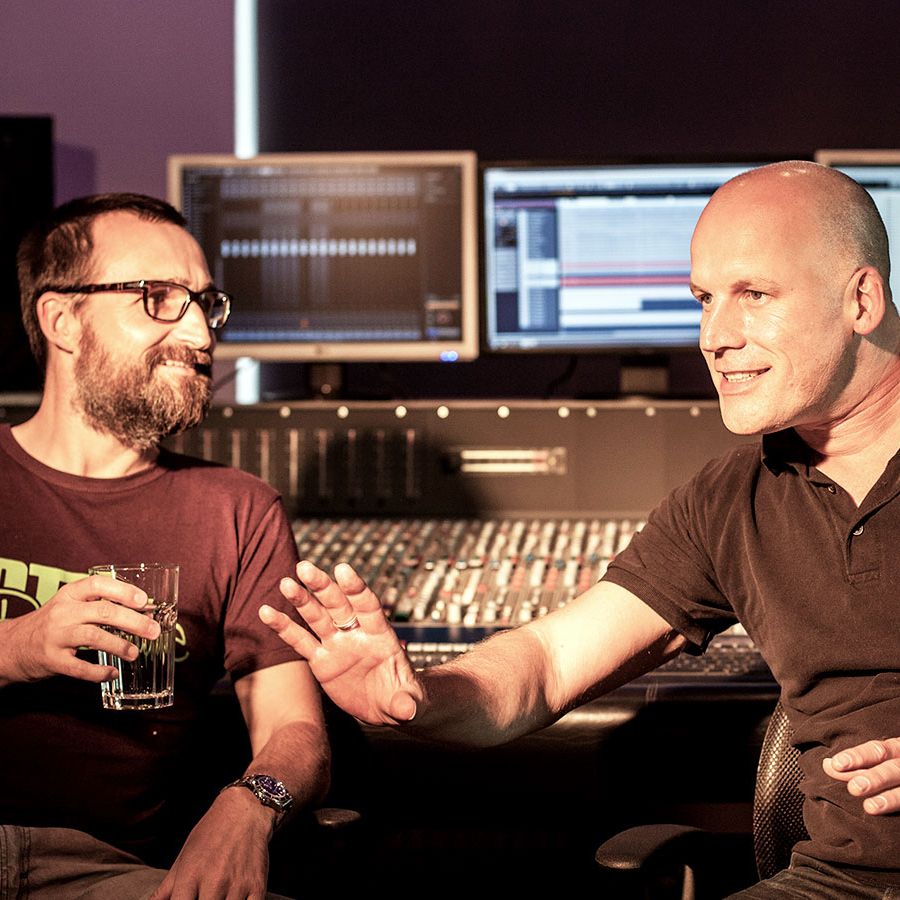 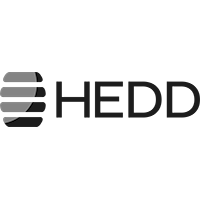 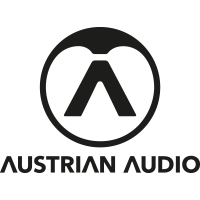 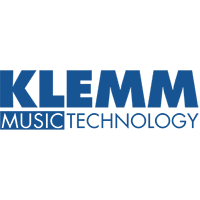 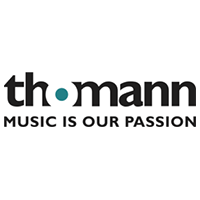 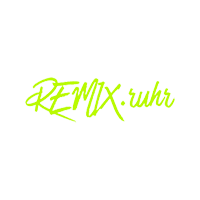 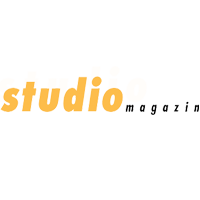 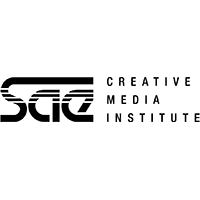 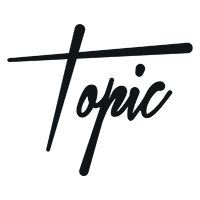